Libby Post is an advocate, political strategist and animal lover. It’s these three passions that drive her three distinct ventures.

As founder and president of Communication Services and Progressive Elections, Libby began her career over 40 years ago advocating for students, and then later in her career for women’s issues, the LGBT community, public libraries and animal shelters. Over the past 14 years, she has had an 84 percent win rate to get voters to raise their tax dollars in support of New York State public libraries.

Libby was the founding chair of the Empire State Pride Agenda and President of the Pride Center of the Capital Region for 5 years. She now sits on the board of the  Albany Damien Center which provides services for homeless people with AIDS. She has played a pivotal role in building the state’s and the Capital Region’s LGBT community.

Libby is also the Executive Director of the New York State Animal Protection Federation, where in just five years she grew membership from 10 to 55. One of her biggest accomplishments is having secured $5 million dollars for the Companion Animal Fund which provides capital projects the support they need for New York State animal shelters.

Libby has received numerous honors, most notably being named Rockefeller College of Public Affairs & Policy Distinguished Alumna in Political Science in May 2015. 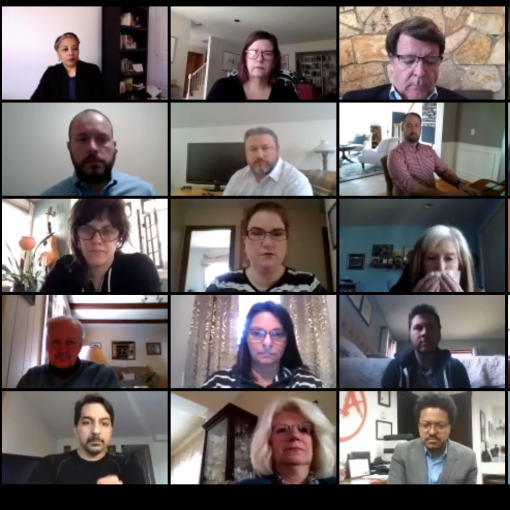 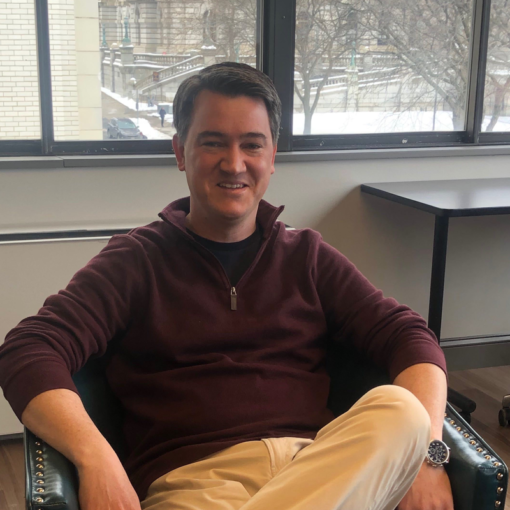 You don’t get what you don’t ask for. 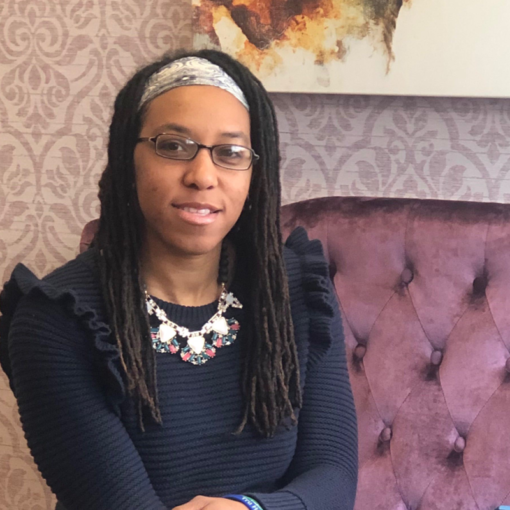 “Always remember those times when a mentor had patience with you during those teachable moments. Remember to use that same patience when helping rising professionals navigate life.” 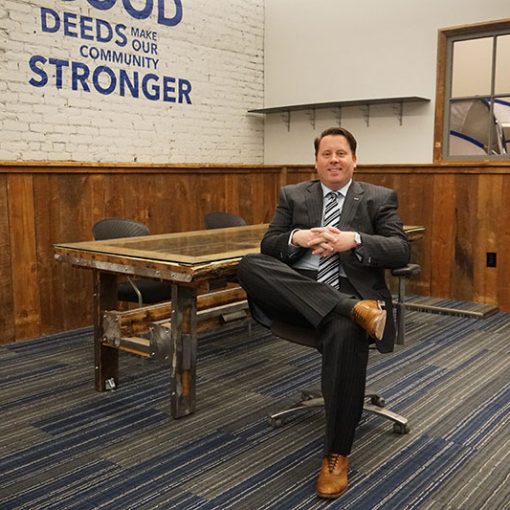 Tom Nardacci has been named City and State’s Political PR Power 50 list. Tom is not only the founder and CEO […]